Skip to main content
Who We Are
Block: BOD Custom

In 1991, Y.M. Tunku Alizan was admitted as an Advocate & Solicitor of the High Court of Malaya. He formed Messrs. Zul Rafique & Partners in 1999 together with Dato’ Zulkifly Rafique and several other partners. He has been exposed to a wide range of legal experiences in his thirty (30) years of post-qualification, specialising in the areas of Corporate and Construction Law. 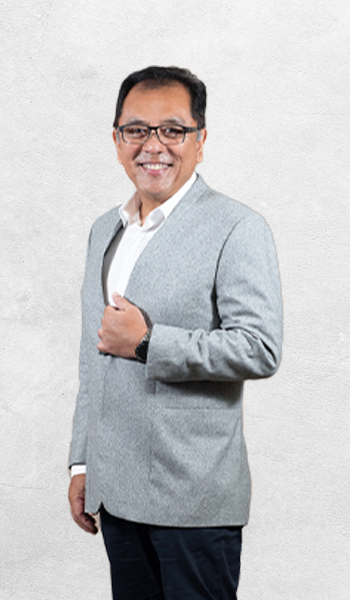 He joined the Royal Malaysian Police (RMP) force as a probationary inspector in 1970. During his tenure with the RMP, he was appointed to several posts which included the Chief Police Officer of Kuala Lumpur and Johor Darul Takzim and Director of Management RMP. Being a professionally qualified and experienced police officer, he has extensive knowledge and skills in logistic management, manpower development, strategic planning, training and development, recruitment and selection, career development and crime prevention gained through a wide range of command posts and managerial capacities held during his tenure in the RMP. In 1996, he joined Ahmad Zaki Sdn Bhd as a Contracts General Manager, where he was subsequently appointed as a Senior Executive Director. During the period from 2005 to 2009, he was also responsible for the operations of Ahmad Zaki Sdn Bhd in India and Saudi Arabia.

In 2009, Dato' Azizan started his business in construction where he founded Dasa Sentosa Sdn Bhd. In April 2013, he then expanded into the property development business after acquiring a stake in Tanah Makmur Kotasas Sdn Bhd. Today, KotaSAS, Bandar Baru Kuantan is recognized as the largest township in Pahang. Dato’ Ow has more than 28 years of experience in the construction and property development industries and is the co-founder of Motibina Sdn Bhd (“Motibina”) and AQRS The Building Company Sdn Bhd (“AQRS”). He began his career in 1986 as a Site Engineer with Sungei Way Construction Sdn Bhd (now known as Sunway Construction Group Berhad), where he was involved in several property development as well as Civil Engineering projects. In 1989, he moved to Melbourne, Australia, where he took up a Municipal Engineer’s position in the City of Mentone.

Subsequently, he joined an international builder, Baulderstone Hornibrook as a Project Engineer where he was actively involved in the construction of the Australian Commonwealth Offices, a high-rise building project in Melbourne. Dato’ Ow then returned to Malaysia in 1991 and was appointed as an Executive Director of Dekon Sdn Bhd where he helmed and managed a staff force of over 80 employees until the year 1996. He was primarily responsible for the company’s constructions business operations.

With his diverse experience in the construction industry, Dato’ Ow co-founded Motibina in 1996 and formed AQRS in 2003. In AQRS, he is responsible for managing its day-to-day operations, strategic planning and business development. Ms Ow has 29 years of working experience in the areas of accounting, commercial business, finance and taxation. She began her career in 1991 with Kassim Chan Tax Services Sdn Bhd as a Tax Executive. She then progressed in her profession as an Accountant for Sunway Building Technology Bhd in 1996. Between the years 1999 to 2004, she had transitioned into a few commercial companies namely Pioneer Sun-Mix Concrete Sdn Bhd as Commercial cum Accounting Manager, Hanson Pioneer JV Co. as Business Process Manager and Hanson Quarry Products Sdn Bhd as Tax Manager before she re-joined Sunway Group in year 2004 as the Senior Manager of Finance with Sunway Shared Services Centre Sdn Bhd. She was later promoted to Assistant General Manager of Finance in Sunway Shared Services Centre Sdn Bhd in year 2010.

Towards late year 2011, Ms Ow joined Gabungan AQRS Berhad as Group Accountant nd was subsequently promoted as General Manager Finance in year 2014. She was redesignated to Group Financial Controller of the Company in year 2016. Latifah has over 30 years of experience in the areas of commercial & investment banking, developmental finance, and insurance. Throughout much of her career, she was involved in business development and lending activities with a key focus on corporate loans, servicing many corporations both large and medium sized while interfacing with their respective chief executives and other key management staff. Based on the strength of her professional experience, in 2009 she was hired to be part of the pioneer team to set up Danajamin Nasional Bhd, Malaysia’s first financial guarantee insurer, where she spearheaded the only business division of the company. As a member of the senior management team, she served on various management committees responsible for reviewing and deliberating business proposals, risk management initiatives and processes, audit & compliance as well as overall management of the organization. Her last position was as Senior Vice President of Bank Pembangunan Malaysia Bhd.

Her experience in the development and investment banks as well as Danajamin Nasional Berhad will be valuable to enhance the Groups business strategies, Corporate Governance and Risk Management. 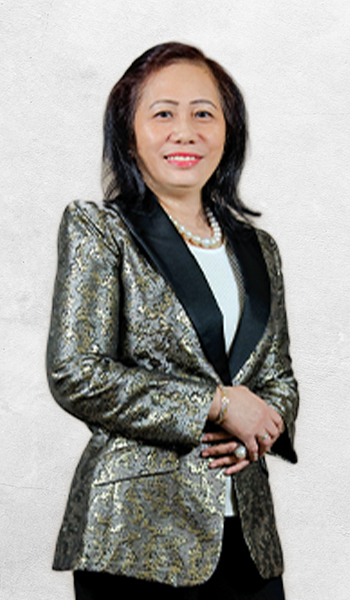 Dato' Kamisah Binti Johan, a Malaysian aged 44, is the founder and Group Executive Chairman of Rembawang Holdings Sdn Bhd. Dato' Kamisah is a self-made entrepreneur and has more than 10 years of experience in the Property Development sector. She began her career at the age of 17, starting out in hospitality before going into sales, working for several leading hospitality and property development companies. 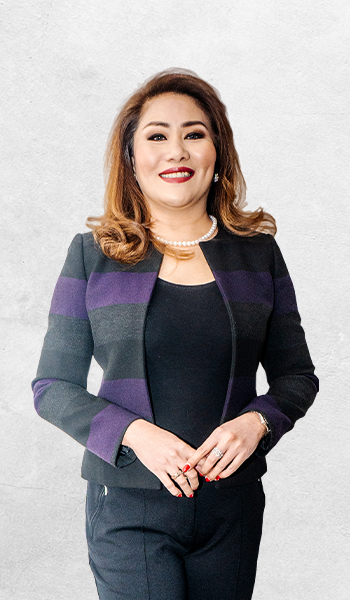 He began his working career in 1983 with Price Waterhouse (currently PwC) as an Audit Assistant and progressed to Audit Senior upon qualification and acceptance into the Malaysian Institute of Certified Public Accountants (MICPA) in 1989. In September 1990, he joined Ogilvy & Mather (Malaysia) Sdn Bhd as Accountant and later joined Energizer Battery Company (M) Sdn Bhd in 1991 as Sales Accounting Manager and Financial Analyst. In 1996, he joined Emerson Electric (M) Sdn Bhd as a Financial Controller – Southeast Asia.

Subsequently, he joined Pernas Otis Elevator Co. Sdn Bhd and Otis Manufacturing Company Sdn Bhd in 1999 as a Financial Controller/Chief Financial Officer. In 2000, he was appointed as General Manager in Skyline Concepts Sdn Bhd and later joined Concino Sdn Bhd in 2001 as the Group Chief Executive Officer, where he oversaw a wide range of businesses from media, manufacturing, trading, and hospitality.

Mr. Muk was the Group Chief Executive Officer/Executive Director of Mangium Industries Berhad, a sustainable industrial tree plantation management company, from 2003 to 2007. He then joined WaKa Partner AG/Forestry Investment Trust (F.I.T.) and WaKa-Forest Investment Services AG (WaKa-FIS) in 2007 as a Representative for Asia and as a Director in Asia Pacific for WaKa-FIS in 2009.

In 2010, he was appointed as Executive Director of TT Resources Bhd. Subsequently he became a Partner/Consultant in Asian Business Solutions Sdn. Bhd. In 2019, he joined MAA Group Berhad as Senior Vice-President and subsequently moved to Melewar Industrial Group Berhad to head business development in agriculture and food division. 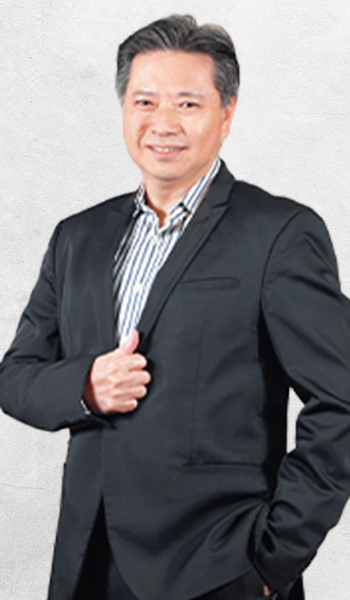 Notes:  Save as disclosed above, none of the Directors has:-